South Timez Academy of Performing Arts is proudly recognized as the premier dance and performance institute in Southern Thailand.

Students will learn the basics of Hip Hop Dance through a structured syllabus developed right here at South Timez.

Utilizing the rigorous CSTD program, students will excel in musical expression through personality and movement.

A new wave of dance choreographies popularized by the social app, TikTok. Students will be engaged with new weekly movements and creative dance styles.

Offered through the same prestigious syllabus as Modern Jazz, CSTD Ballet proves to be one of the most challenging courses in the market.

Combining the elements from Ballet and Modern Jazz, this form of dance will expose the students to a wider form of expression.

South Timez Academy of Performing Arts is proudly recognized as the premier dance and performance institute in Southern Thailand.

The story of how this came to be, is both humbling and inspiring. It began with the modest ambitions of the academy’s Principal and co-founder – Mr. Pantakorn Juengmahakhun (Kru Beam).

Already a prominent and accomplished dancer at a young age, Kru Beam gathered like-minded dancers from Southern Thailand to form the South Timez dance crew, with a dream of taking on the world stage one day.

South Timez grew to become the leading dance crew in Southern Thailand, earning accolades and recognition aplenty, as it served as the representative team of the south in numerous national competitions and events.

A milestone was reached in 2014, when the crew qualified for the renowned Hip Hop International World Finals and represented Thailand with distinction; they then replicated this achievement several times over in the years that followed.

Turning one’s passion into a livelihood has long been forbidden fruit for most people; South Timez Academy of Performing Arts was founded on a dream to make this possible. Our mission being that every student receives the highest level of attention and coaching, from a faculty that ‘has been there and done that, and truly fulfills their potential. 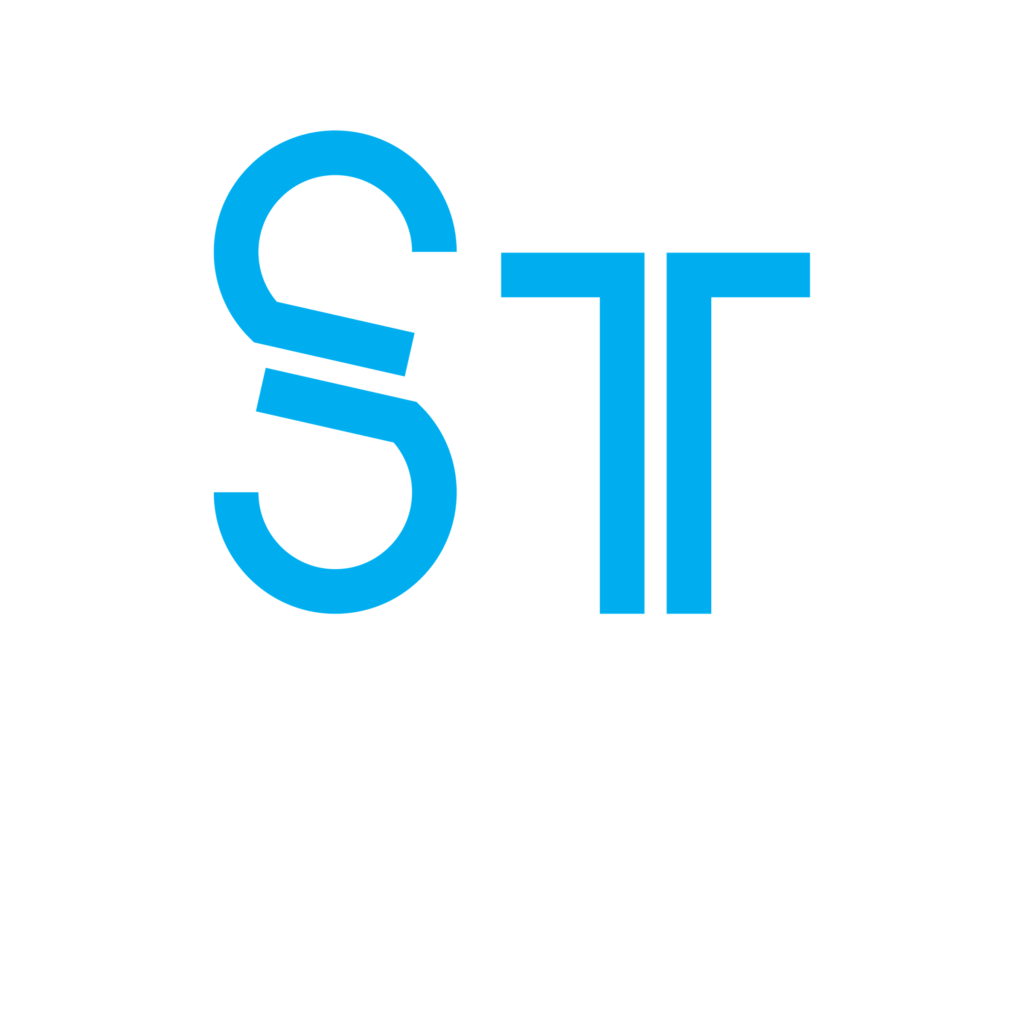 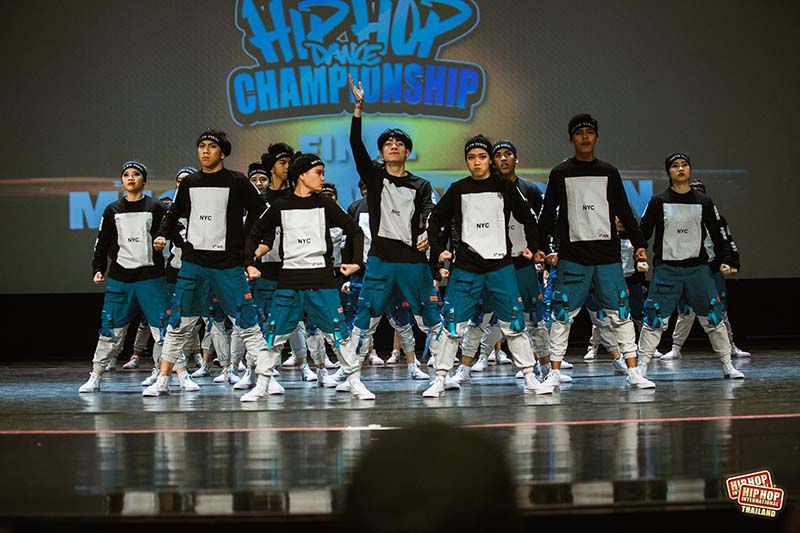 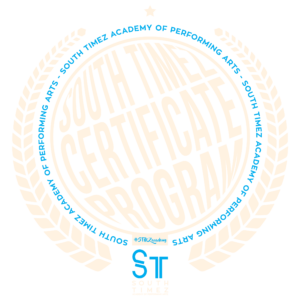 South Timez Certificate Program is a high quality training program that provides students with structured learning and development in street dance. Designed for beginner to intermediate dancers, our comprehensive syllabus is divided into Junior (4 to 12 years old) and Open (13+ years old) categories. Emphasizing on progressive examinations and competition training, students will be supported by our experienced instructors through their journey in dance.

Hip Hop Junior Program
(Recommended age 4 to 12 years old)
Level 1 to 9: 2 school terms per level with an examination at the end of every level. The exam is in the form of a showcase performance in front of the student’s peers, families and instructors to boost their self-confidence and to provide them with an invaluable experience.  Students will be accelerated to higher levels based on their learning capabilities whenever possible.

Hip Hop Open Program
(Recommended age 13 up)
Foundation 1 & 2: Requiring only 1 school term each with an examination at the end of the term.
Level 1 to 5: Taking up 2 school terms per level with an examination at the end of each level. Students are strongly encouraged to take up an extra dance module of relative difficulty to complement the program. This may include Team Training which focuses entirely on competition preparation.

The Commonwealth Society of Teachers of Dancing

The Commonwealth Society of Teachers of Dancing (CSTD) had its beginnings in 1933 with the formation of the National Examination System and the Victorian Society of Dancing, which amalgamated in 1957. In 1992, it became an incorporated body under the title of ComDance Inc.The Society now caters for all major dance disciplines and operates throughout the world. Many CSTD trained students have gone on to international success in the professional ranks in Ballet, stage and musical theatre.

From early childhood up to Grade 8 for both Jazz and Ballet with annual examinations and international competition. 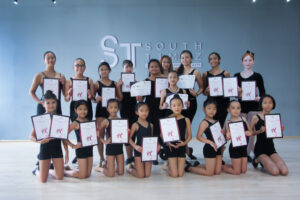 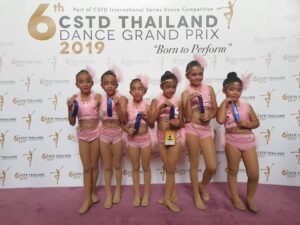 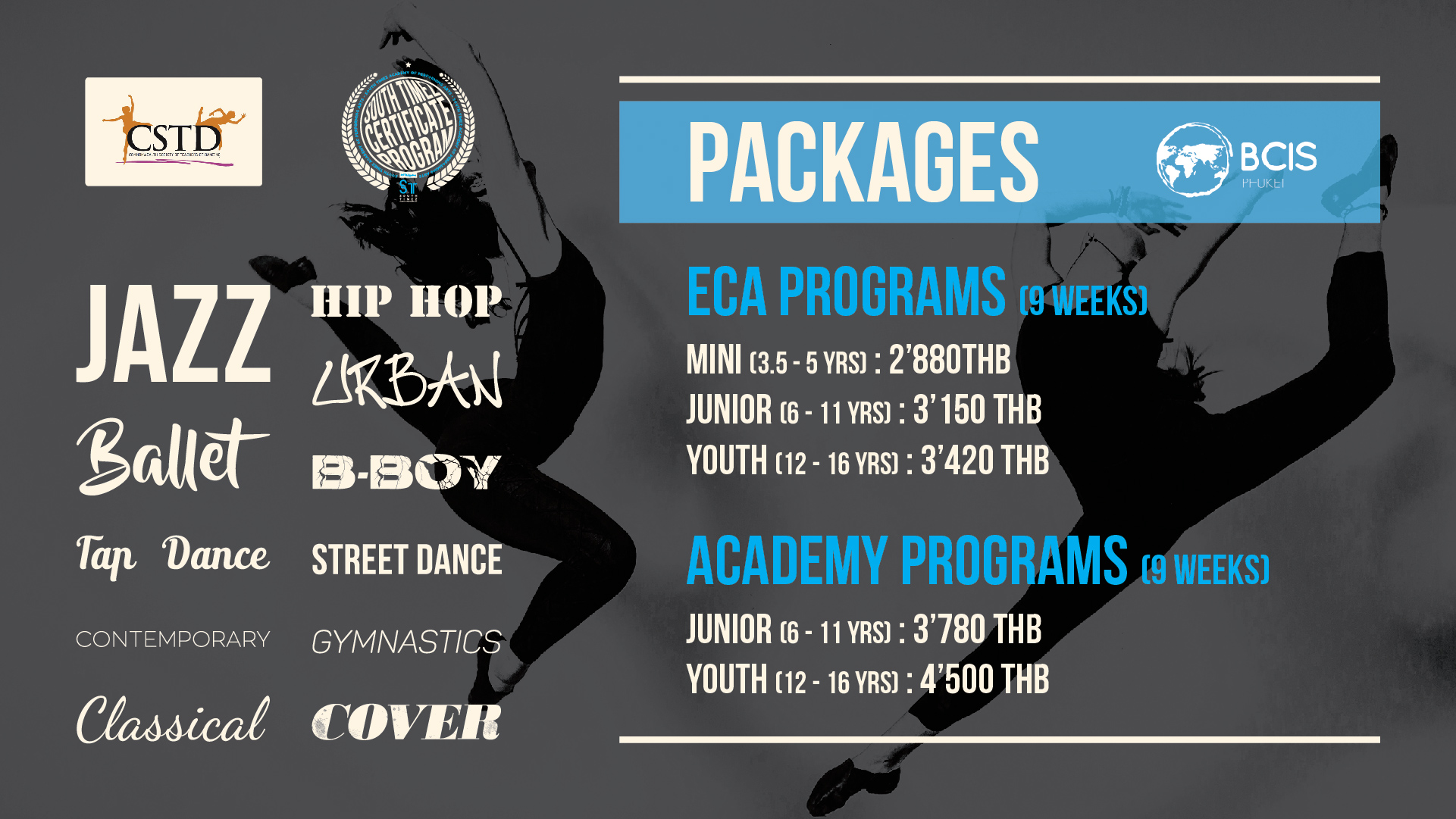 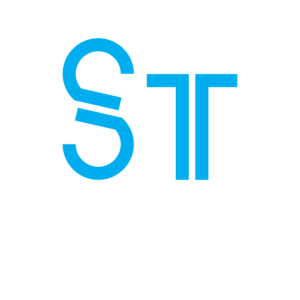